This edition features Klassik bestowing a lush and layered interpretation of one of the most popular songs in the world, and certainly the most famous religious hymn ever written. English poet John Newton wrote “Amazing Grace” to complement a 1773 sermon. Published in 1779, the poem chronicles an experience Newton had during his time as a slave trader in the 1740s in which he prayed for his life to be spared during a particularly bad storm. Apparently moved by his salvation, he left the slave trade (more than five years later, it should be noted) for a career in theology.

The piece caught on in the U.S. in the early 1800s and, after being sung in more than 20 melodies, Newton’s words were paired with the tune “New Brittan” in 1835 to take the form it’s still known for today. Through the years, “Amazing Grace” has become a regular part of church services and funerals, as it’s a song of both triumph and tragedy. It’s been performed millions upon millions of times, including memorable renditions by Al Green, Beyoncé, Whitney Houston, Elvis Presley, LeAnn Rimes, Andrea Bocelli, ‘Simpsons’ villain Sideshow Bob, beloved Green Bay Packer Reggie White, Alan Jackson, and then-President Barack Obama. Now, Klassik adds to the legacy of this iconic hymn. 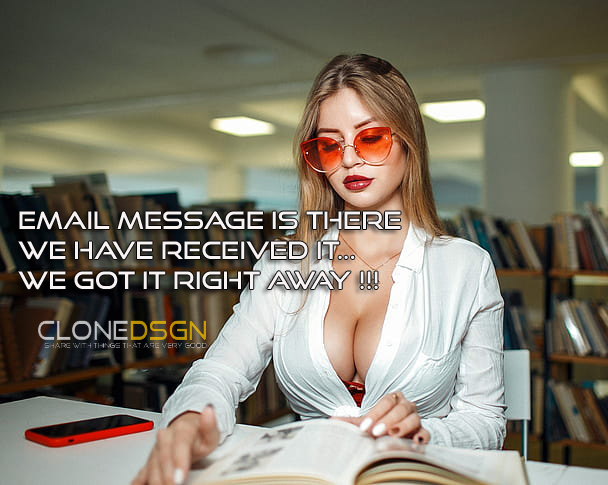